The financial sector all over the world has been one of the quickest for investing in blockchain, where 60 percent of the technology’s market value is concentrated in this field.

Given the potential of technology, blockchain has become a widespread business interest, promising new startups and letting every web development company in USA to focus on the development of blockchain in their web and app projects.

The researchers believe that the blockchain technology growth is driven by a variety of factors like the adoption of Blockchain-as-a-Service (BaaS), increase in cryptocurrency’s merchant acceptance, and the heightened interest from traditional financial services.

According to Reports, the Finance-Focused Blockchain Sector will Grow at 70% by 2025.

“The rising need for transferring funds securely to anyone is already in demand and the adoption of blockchain applications in this area is fulfilling the needs.”

BaaS is a new way of bridging the current gap between building technical expertise and programming blockchain in business applications. It allows customers to create and distribute their own ledger technology applications via cloud-based services.

Companies such as Expedia, Subway, PayPal, Shopify, and Microsoft are some great examples who accepted digital currencies for payments. North America is currently the home to most of the blockchain technology development companies.

However, by 2025, Asia-Pacific can embrace this technology more as compared to any other part of the world. Nations like Korea and Japan will embrace the cryptocurrency and blockchain technology services.

In 2017, the world showed a tendency to adopt cryptocurrencies and blockchain that continued in 2018. However, after 2018, the attention jumped from the finance sector to other industries.

Though blockchain became popular after its adoption in cryptocurrencies, below industries has given an unmatched rise to it. Not only this, but the successful implementation of artificial intelligence, IoT, latest high-tech in blockchain has promoted its use worldwide.

While banking and finances are using blockchain extensively, several industries via blockchain are getting reshaped. We’ve selected some of the most promising markets, businesses, and industries rely on blockchain.

“There are several other industries like entertainment, energy, politics, logistics, and supply chain, which will have the use of blockchain technology by 2025.”

Blockchain Technology in the Future

Undoubtedly, in the future, blockchain technology will impact every business aspect. A false start in blockchain development and deployment can lead organizations to failure, failed innovations, irrational decisions.

This might even create a situation of refusal for this innovative technology. Therefore, in the coming years if startups don’t use blockchain correctly, then chances are; they would probably fail.

“According to reports, only 10% of traditional companies will achieve transformation with blockchain by 2023.”

Unlike other businesses, finance and economy are fastly transforming after the adoption of blockchain. We can make a note that around 2023, the globe will go cashless under “New World Order.” Hence, we’ll live in a cashless society making digital payments.

More than 80% of financial institutions will adopt blockchain by 2021. By 2025, under monetary policies, each government will have its own cryptocurrency that will be launched via blockchain.

“Venezuela has already launched its cryptocurrency named Petro (petromoneda) and by 2022 developed nations will issue their digital coins and currencies.”

Governments have very large quantities of data with them. As a result, the implementation of blockchain technology will prove effective and efficient in data management.

Estonia, a country in North Europe, has already integrated blockchain with the government agencies. And by 2022, more than 1.5 billion people will have their data stored on a blockchain.

Many IoT (Internet of Things) companies are using blockchain for a secure and scalable framework of communications among IoT devices. Besides blockchain technology allow smart devices to automate micro-transactions.

“Therefore, the International Data Corporation (IDC) expects that 40% of IoT deployment will enable blockchain services by 2021.”

A Few Other Predictions of Blockchain Technology 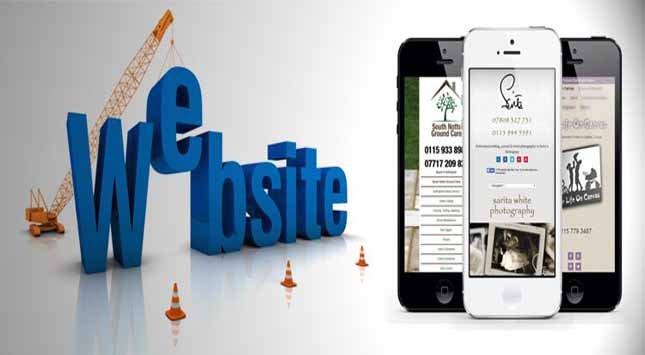