The Xbox One After Xbox Series X Release- Is It As Impressive? 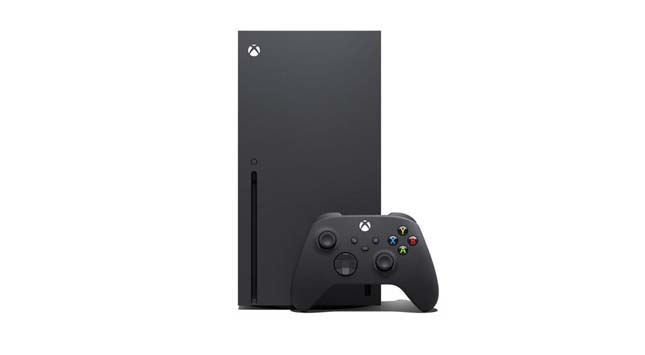 The Xbox Series X is just one of the consoles released at the end of 2020, competing with the PS5 to try and rack up the most sales over Christmas. Just as the PS5 was sold out almost everywhere, so was the Xbox Series X.

However, the Xbox One has racked up over 48 million sales, with over 1 million of these being sold in the first 24 hours of release, the same number as the Xbox Series X.

You would’ve thought that sales of future consoles would have increased, so this indicates that the Xbox One had something special. Here are some of the most impressive features of this console:

There are many parts of the hardware that Microsoft was keen to show off at its initial release in 2013. The system includes an HDMI pass-through, allowing you to set your console in between your cable set-top box and the TV.

In addition to using it for video games, it also allows you to watch TV, surf the web, use Skype, YouTube, and much more. Microsoft also partnered with AMD to produce a 40-nanometer chip that powers the Xbox One, with an 8-core CPU and GPU.

Additionally, it also comes with 802.11n Wi-Fi, a 500GB hard drive, and 8GB of RAM, meaning you can carry on gaming to your heart’s content.

The Xbox One came with a new and improved Kinect sensor. Voice controls are a lot more compatible than with its predecessor, the Xbox 360, as well as an improved camera that easily detects your movements for Kinect games.

The user interface of the Xbox One is recognisable and shares similarities with that of the Xbox 360, though it has been adapted slightly. Though the layout is familiar, though with more of a darker background. The improvement mainly comes with the addition of features unrelated to video gaming.

Skype and Internet Explorer were added, as well as a full TV guide. Microsoft is using three different operating systems in the Xbox One to handle all of this functionality: the Windows kernel, the Xbox OS, and a third one that allows you to multitask and switch between applications instantly.

Xbox Live has been an integral feature of Microsoft gaming consoles for a while now. The release of the Xbox One retained some of the previous features of Xbox Live, such as achievements and a premium Gold subscription, though Microsoft has also added the premium feature ‘Game DVR’ which allows gamers to record videos, edit them and share them, making it easier for aspiring gaming YouTubers to film their gameplay videos.

Though released in 2013 for the first time, numerous games for the Xbox One have been released later, with improvements in visuals and gameplay features. Though you would expect the graphics to be a lot less advanced than games on the Xbox Series X, as the console has been out for a fair few years now there have been numerous releases that have graphics resembling that of games on the Series X. Here are some of the most popular ones:

Despite the numerous features that made the Xbox One so popular at the time of release, it is now predicted that the Xbox Series X will replace it as the most powerful console available, though it isn’t without its faults.

The Xbox Series X has been great for increasing loading time significantly, as well as providing backward compatibility for hundreds of Xbox games. However, only some TVs are compatible for the full visual experience, and there is a lack of other improvements beyond what is previously mentioned.

Nevertheless, the hype surrounding the new console has been enough to completely sell out the console after its initial release, so it must be appealing to a fair few people.

5 Reasons To Replace Your Laptop With a Tablet