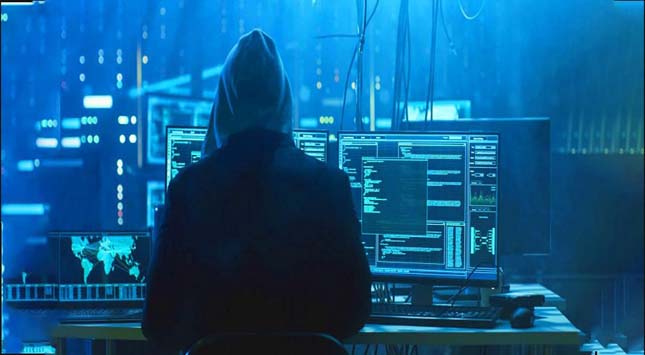 Facebook is one of the best applications nowadays even it is the own world in its own.

Facebook is no longer for child’s play, it has turned its importance due to the extravagant services to promote, things that no other website can do, easily.

Businesses can promote from this website, social distances have been reduced, and it is the greater chance to enhance your social circle when there is a lot from the single website then how could anyone think to stay away from it?

Obviously, it is impossible, and it is the reason that most of the spies are also occurring on Facebook a lot. There are several people who are aiming for your kids or business for their evil purposes.

Nowadays kids are also very cunning that they know how to cheat their parents well. Even children are not worried about what sort of activates they are doing and how they are trapping themselves in the cage of Facebook.

The foremost reason for this cause is the unavailability of their parents there.  Hence there must be the thing through which parents can prevails their child back, and there must be something that they can also control their child’s activity in this world of digitalization.

To control your child’s activity on Facebook there must some very advanced software and here we are presenting the best Facebook hacking tools through which you can protect your kids and your business through cybercrimes, bullying, and others.

You can choose any of them that can suits you best:

It is the time when digital parenting has taken over traditional parenting so far to a greater extent. When your child’s most spending place is social networking then it is you who can protect him from the evil of social media.

There are several things from which your child is endangering himself and among them, the first one is child tracking, cyberbullying, drug addictions, and adult content that can spoil your child’s mental health to a greater extent.

However, the Spy app is the best in this regard. MocoSpy is accepted worldwide due to its amazing features and ability to hack some one’s else Facebook. Primarily it is used to hack someones else Facebook without even letting them know as it is entirely hidden.

Not only this but also there are no compatibility issues and other jailbreaking ones. You can easily prevail through anything from downloading an Android spy app in no time. After that, the target cell phone is entirely in your contacts.

If you want to hack your child’s Facebook, then first you to download MocoSpy from its official website and then you need to work on it. You can get every piece of information from the dashboard of the cell phone spy app.

There are the best options for record calls and hidden screen recording options. You can get the following things from the android tracking app platform:

Fami safe app is the best of all you can get a lot from the parental control app when is the matter of spying.

Moreover, when you are using the cell phone spy app you are not only bounded to check the two spies over the target device, but you can also check them for the later uses as well.

Moreover, you can have complete access that if you are looking that your child is misusing Facebook or talking to someone suspicious then you can also block their Facebook as well.

As with the blocking feature you can have the access to block the one that can destroy your child’s future a lot with the help of the Facebook spying app.

Moreover, you can avail a lot with the hidden app that is the android tracking app that you can make calls, record them, track someone’s location, messaging and can also make the hidden calls as well.

You can get every benefit once you started them using it in the best way. In this regard, you cannot not only spy over him but can also protect him from any sort of causality.

When is the matter of the spying then Net spy is the best? As parents can spy from it and can monitor their kids as well. Other than that, there is not a single risk of being detected too.

To get the best spying application first you must download it and then it is imperative to go for the subscription as well. In this way, your child is unable to detect that he or she has been detected through some spying app.

Once payment is done you can use the best spying application and can enjoy the most from it. After installation, you are also able to track every single detail of your child in the most amazing way.

You may like to read about: Best Spy App

All in all, if you are looking for the best Facebook application then it is the MocoSpy that is pro in spying over the Facebook.

No doubt it sounds impossible previously and that is very special. You can record everything about the activity of the target device.

Moreover, you will be notified about everything that makes you more vigilant to spy on the other phone. Other than that, you will be also able to make recordings and can capture things timely.