Cloud Automation Testing: How does it Make Software Testing Easier 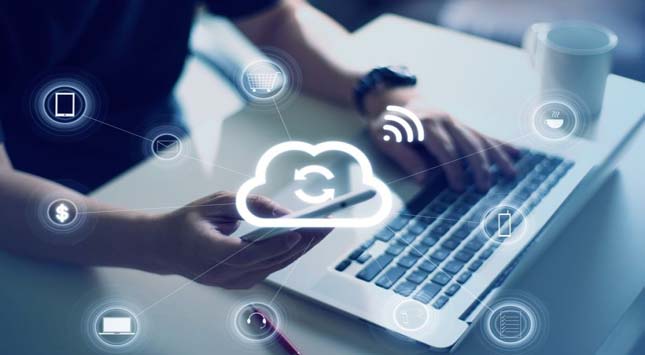 One of the key metrics for website application development is to ensure that it meets the time to market demands.

Today, in a dynamically changing business environment, enterprises and businesses are trying to keep up with the latest trends, and striving to implement the newest technology that helps them accelerate their development and testing process.

Cloud automation testing is one of the major tests that help them get ahead. It is primarily used for simulating testing environments over the cloud.

By leveraging cloud computing services, organizations can reduce the testing time because the cloud facilitates the provisioning of test tools, platforms, and scripts on command. This guarantees that testers can leverage any resource they require for testing directly from the cloud.

What is Cloud Automation Testing?

Cloud automation testing is a method of testing cloud-based applications by utilizing resources provided by the cloud. Here, resources refer to all the elements such as hardware, software, infrastructure, and tools which are quite essential to carry out the tests.

Cloud automation testing is used to assess web applications, (or websites) for scalability, security, reliability, and performance. It implements an end-to-end solution that reconstructs the way testing is done and can benefit an organization to gain competitiveness by diminishing the value of testing without affecting mission-critical applications.

What are the Benefits of Cloud Automation Testing?

When we take a look at the benefits of cloud automation testing, there are plenty. They are-

Software testing is an integral part of the development process for software applications. Companies and businesses focus on constructing a software application that meets the highest standards of quality and cloud automation testing helps them to achieve that. Some of the key roles points are-

Today, cloud automation testing has become a ‘huge deal’ in the industry, not only because of its various traits but also it plays a huge impact on mobile app development services.

More organizations are trying to get their hands on it because of its vast advantages, most particularly, helping them carry out perfectly executed software tests. Adapt to an automated testing strategy and welcome the new digital age of excellence.

Feril Mohammed Hazem is an industry expert and a professional writer working at ThinkPalm Technologies. He has a keen interest in AI. He is fascinated by futuristic technology and its ways. Off the screen, he is a movie buff, likes playing basketball and listening to music.