Turbo VPN – How to Install In PC and Its Advantages 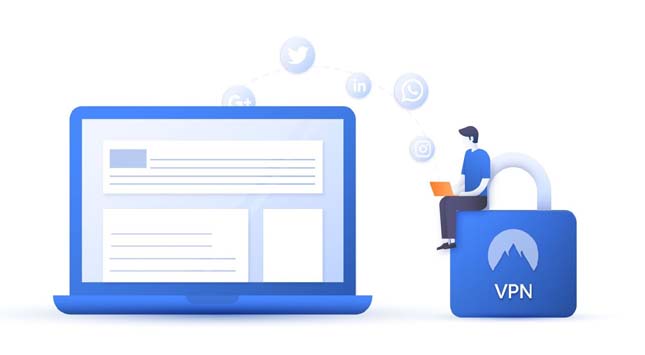 We already know that every country has there regulations and they keep on controlling the information and media as per their laws.

That’s one of the reasons that we are unable to visit certain sites. Countries block these sites for their citizens. It’s frustrating to not visit our preferable sites or stream certain movies. Well, we have got the solution to this in the form of a VPN.

An Introduction to VPN and Turbo VPN

Virtual Private Network, VPN is a kind of app which hides the IP address. It uses the proxy server to connect you to your preferable sites where your IP address doesn’t show up and you connect yourself to the site. There are many free VPN apps available over the net to download. Turbo is one of them and so far the best performer. The best part of it is you don’t need to sign up and comes free to you.

If you talk about the complexity to use this VPN, then chill down Turbo is reliable, user-friendly and best performing VPN App. As much as it is simple to use, it can be installed in any of your devices, even in your PC. Turbo tunes in well with most of the Windows; be it Windows 10, 8 or 7 or else Mac. The App gives you the privilege to keep on monitoring the speed of the app. Turbo helps you in two ways; first, it hides your IP address and the second it prevents traffic snooping. Many times while using a VPN you might have got snooped, but with Turbo you have got that checked.

How to Install Turbo VPN on your PC

When you install Turbo VPN for Windows PC, you have to first download the Android Emulator. The reason is that Turbo VPN is an Android-based App. An Emulator converts the android apk into Windows. Let’s see how we can go through the process of installing Turbo VPN on your PC.

As stated that to install Turbo, you need to have an emulator. So the first step is to download and install Bluestacks or Nox. Both the emulators work fine and have similar offerings to transform an android file to a Windows one. Once you download the emulator just follow the guide and you are ready with the emulator on your PC.

The next step is to download Turbo VPN. This you have to do it through Bluestacks or Nox whichever you have installed. Put on all the information asked for while downloading the App from the Play store. These are related to your Google account. If you do not have a Google account then have one before downloading an emulator.

There are two ways of downloading VPN. The first is from the website and you can use the steps from Bluestacks or Nox.

Below is the process through Bluestacks

The Advantages of Turbo VPN

There are many VPN available, but only a few are reliable. Using Turbo VPN has advantages above all. Let’s see how it gives you an edge above all.

The Turbo VPN service is the solution to many problems when it comes to stress-free browsing. There is no threat to your personal information and the data accumulated during the logged-in session gets wiped out once you are logged off. It is the free VPN service which gives you access to nine different proxy servers over North America, Europe, and Asia.

Though Turbo VPN is an Android-based application, it works efficiently even in Windows. You can trust Turbo VPN for its performance, speed, and features. It is the most secured one and the access to Netflix gives an edge to use it. The interface you get while browsing through Turbo is excellent and quite smooth.

The best part is the installation process is also very simple and easy. You can do it within minutes and enjoy the browsing. Happy Turbo browsing!!

Why Invest On New PC When You Can Get Personal Cloud Desktop?

8 Tips You Should Consider Before Purchasing the Motherboard

How to Increase Maximum Volume in Windows 10